With the eligibility age for downsizer contributions now age 55, the SMSF Association has highlighted some important considerations for younger clients looking to use the measure. 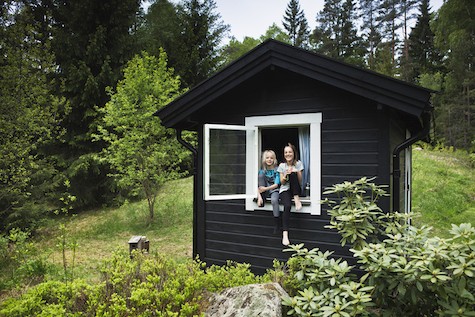 With Treasury Laws Amendment (2022 Measures No. 2) Bill 2022 receiving royal assent in mid-December last year, the eligibility age for making downsizer contributions has now been reduced to age 55 as of 1 January this year. The eligibility age was previously 60.

This means that eligible individuals aged 55 years and older can now choose to make a downsizer contribution into their super fund of up to $300,000 per person or $600,000 per couple, from the proceeds of selling their home.

Speaking to SMSF Adviser, SMSF Association deputy chief executive, Peter Burgess, said while the downsizer contributions measure has been a popular measure so far, it remains to be seen what the take-up will be among those under age 60.

Ms Burgess said it’s important that younger clients looking to use this measure are aware that there is only one opportunity to use it.

“For some clients it may be best to wait until they have another opportunity to use it later in life,” he explained.

Given that a downsizer contribution counts against an individual’s total super balance, Mr Burgess warned that making one of these contributions may impact a client’s ability to make contributions in the future.

“So, the timing around when you make a downsizer contribution is very important,” he cautioned.

Where a client is below the age of 65, Colonial First State senior technical manager, Tim Sanderson, previously warned that advisers and their clients also need to carefully consider the preservation age with these contributions.

“They won’t have access to the funds till after they meet a condition of release such as retirement which may not be until age 65,” Mr Sanderson said in a FirstTech podcast.

“You need to be very careful when considering whether or not they may need access to the funds because they may not be able to for up to 10 years.”

Advisers should also consider how much cash the client has to contribute to super and whether making a downsizer contribution is actually a viable strategy, he said.

“For many people, utilising the bring-forward rule and contributing up to $330,000 may be sufficient and allows clients to save their once off ability to make a downsizer contribution for the future,” he explained.

“On the other hand, if a couple has a lot of cash available, it may be advantageous to make a downsizer contribution in addition to a non-concessional contribution. This can be particularly tax effective for individuals who are still working and on a higher marginal tax rate.”